Noli Me Tangere Will be Available on iPad on July 1 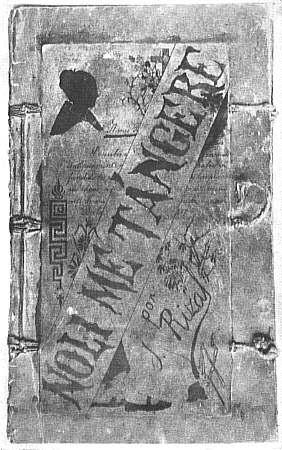 Image via Wikipedia
Vibal Publishing Foundation will be publishing an iPad version of Dr. Jose Rizal's Noli Me Tangere starting July 1. With this new ebook version, Vibal Publishing will try to revive the public interest regarding the powerful novel that sparked the Spanish revolution in the Philippines more than a century ago.

Noli Me Tangere  is a novel about the tragic love story of Crisostomo Ibarra and Maria Clara, a childhood sweetheart whose love was broken by circumstances created by the corruption in the clergy and government during the Spanish Rule in the Philippines.

The book was originally written in Spanish and has been translated to both Filipino and English. Interestingly, the iPad version of the ebook can be read on both languages.

Pricing and Availability
The ebook will be available on iTunes Bookstore starting July 1. There is no disclosure yet as to the pricing.

Will the interest regarding this old masterpiece be renewed when it is made available on modern gadgets? Hopefully yes! And if the "Noli" for iPad will be a success, surely its more intense sequel, the El Filibusterismo or just "El Fili" will be released. Are you excited about this? Well, honestly, I am.