Manila to India is the Newest PAL Destination 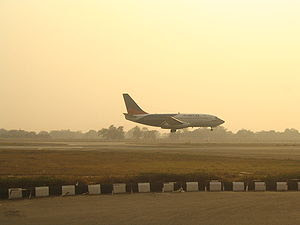 Image via Wikipedia
Philippine Airlines (PAL) announces that on March 27, 2011, they will start their operation on their newest international destination, Delhi, capital of India. PAL will initially fly to the Indian metropolis six times a week but the frequency is expected to increase as the demand grows.