DFA PASSPORT APPOINTMENT: No Vacant Slot Until the end of March 2018

By Admin January 05, 2018
Bad news for those who needs to have a passport or have their passport renewed. All branches of Department of Foreign Affairs (DFA), yes all 27, have already filled up all the slots in their appointment system until the end of March. If for some reason you were not able to set an appointment last month December, you will need to wait until April to be able to process a passport. 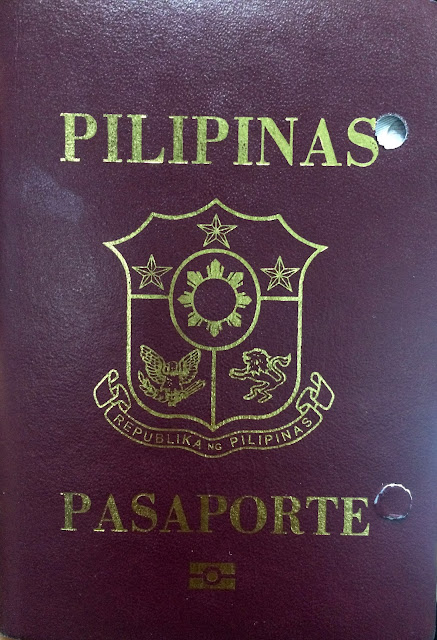 The Problem with the Current Appointment System

The online appointment system implemented by Department of Foreign Affairs (DFA) is surely a big help in convenience. Prior to this, passport applicants line up in DFA offices as early as in the wee hours of 12 midnight. By six in the morning, a DFA personnel, usually a security guard, will distribute priority numbers. The process will go smoothly from then on. Once you started the first step and as long as you have all the requirements complete, you'll finish in about 15 minutes. A few weeks later, you'll have your passport.

The same is true today, the process is still that fast. But the inconvenient part has been removed. No more sleeping in the line in the wee hours. But as you can see from the above report, your chances of getting a passport is severely limited. Just a week after Cebu DFA opened up the appointment slots, all slots were already taken.

But there's one troubling report. On average, there's 40% no-show in these appointments. That's huge! And the part of the reason is the free appointment policy. Basically you can set an appointment and decide not to go. There's no responsibility to show up.

The DFA, under the leadership of Secretary Allan Peter Cayetano plans to change that. Last month, he announced that this year they will require people to pay ahead their passport processing fee. This way, people will be more diligent regarding their appointments. And sure enough, this will allow more people to be accommodated.