Tony Tan Caktiong owned Jollibee Foods Corporation, the largest fast food chain in the Philippines announced the acquisition of the seven-year old fast food chain Mang Inasal! According to the disclosure, Jollibee will be buying 70% of the shares of Mang Inasal for a sum of 3 Billion pesos.

Mang Insasal, a relatively start up fast food chain has seen a rapid growth in the recent years. Since it started in 2003, Mang Inasal already boasts a total of 303 stores around the country, most of which are franchises. Recent financial reports shows that the young company is already earning a revenue totaling to 3.8 Billion pesos.

Mang Inasal has been known for its delicious roasted chicken and "unlimited rice". They also sell products that are relatively cheaper compared to other established fast food chain. These and other key marketing strategies seems to have boosted the company's growth.

Jollibee on the other hand has been well established with 1,578 stores in the country and 375 abroad. 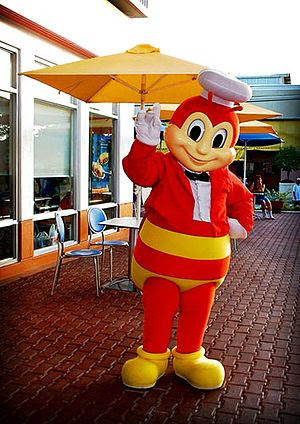 The acquisition brought mixed reactions from the public. Some comments were concerned about the policy merge. Some are worried that the popular "unlimited rice" might be removed. Some, however,  praised Jollibee for their move. Others commented that this merger will bring Mang Inasal in the table of OFWs abroad.

How about you? What is your reaction?