The heavy rains in Luzon areas are brought about by the Northeast Monsoon (Amihan). At 11:00 AM PAG-ASA raised the flood warning alert to Yellow in the following areas:
Metro Manila, CALABARZON and the provinces of Bulacan, Pampanga, Bataan and Zambales.

Under the heavy rainfall warning system, a yellow rainfall advisory is raised when the expected rainfall amount is between 7.5 mm and 15 mm within one hour and likely to continue.Communities given this advisory are advised to be aware of the weather condition and warned that flooding may be possible in low-lying areas.

[Related: Color Code of Flood Warnings and Its Meaning] 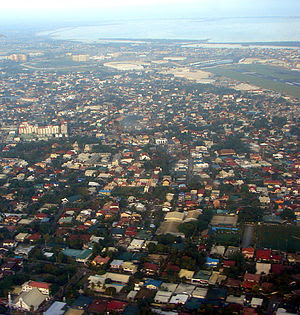