Firefox 3.6 is already available for download! Firefox 3.6 is the latest released version of the popular browser by the open source advocate Mozilla.org. Firefox 3.6 has several major improvements over its predecessor, Firefox 3.5. Most notable of these is the official incorporation of the Personas, a former Firefox add-on that customizes the look and feel of your browser. You can now change your browser looks in just a single click on the mouse. See the screenshot of my Avatar theme below. 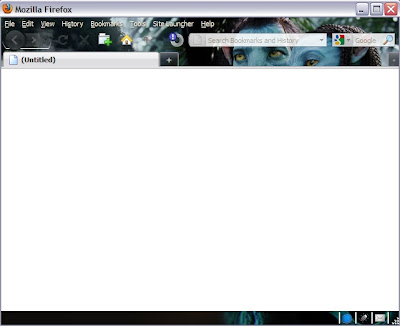 Video browsing is also improved. You can now right click onto a certain videos and switch it to full screen.

For more information on Firefox 3.6, see the release notes at www.mozilla.com.


Internet Explorer Fix is out!

The culprit in the security breach that caused the heated friction between Google and the Chinese government has been identified as the flaw on Microsoft’s browser Internet Explorer. Yesterday, Microsoft made available the fix on the world’s most popular web browser ahead of their promised schedule of release.

The fix can be downloaded through automatic updates on all computers running on Windows. This update is “labeled” as critical to all IE 5, 6, 7 and 8 versions.