By Admin October 24, 2017
It's official! President Rodrigo Duterte declares Thursday, October 26, 2017 as a special non-working holiday in the province of Cebu including Cebu City, Mandaue City and Lapu-lapu City. The announcement was made via Proclamation No. 333. The purpose of the holiday according to the document is "to give people of the province of Cebu the opportunity to remember, honor and show respect, and join the interment of the late Archbishop Vidal". 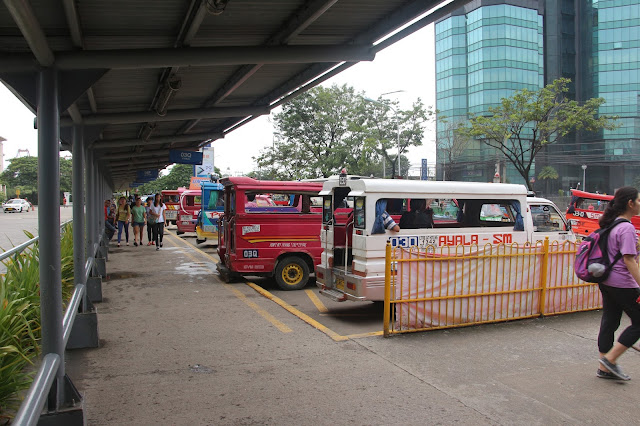 The popular Roman Catholic religious leader died last October 18 due to complications from pneumonia. He was 86.

Since this is a special non-working holiday, those who will be required to work by their employers will receive a premium of 30% on top of their daily rate.