By Admin October 16, 2017
[Updated: Oct. 17, 2017, 12:50AM] Reversing its earlier announcement that classes and work will resume tomorrow, Malacanang Palace just announced that school classes on all levels as well as all government offices under the executive branch of the government are still suspended tomorrow, October 17, 2017. The reason for the cancellation is the continued nationwide protest lead by transport groups opposing the government's plan of "Jeepney modernisation" 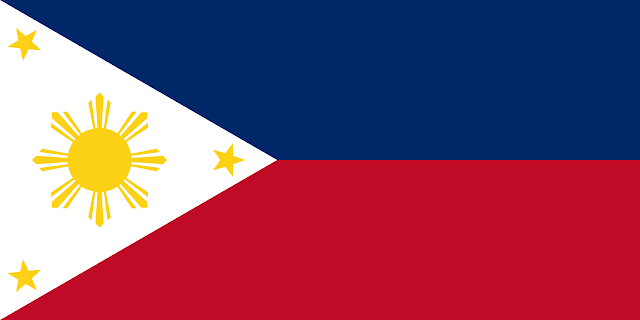 This will be the second day of suspended classes and government work as Malacanang also declared similar suspension last Sunday for today, Monday.

The two other branches of the government, namely the judiciary and the legislative (congress) have already confirmed the suspension of their operation tomorrow.